I’ve seen the following quote attributed to both Banksy and Cesar A. Cruz , “Art should comfort the disturbed and disturb the comfortable.” The 15 gory paintings listed here may prove the latter part of that quote convincingly, no matter who actually said it first, as they are all a bit disturbing. I guess though there are others they might comfort. Freaks. LOL

Seriously though, these are not paintings of sunflowers or stars or anything else bright and airy. Take a look and let us know what you think. We’re interested in hearing your opinions.

The Flaying of Marsyas The Flaying of Marsyas by Titian
A scene from Greek mythology depicting where Marsyas is being flayed for defying the god Apollo. 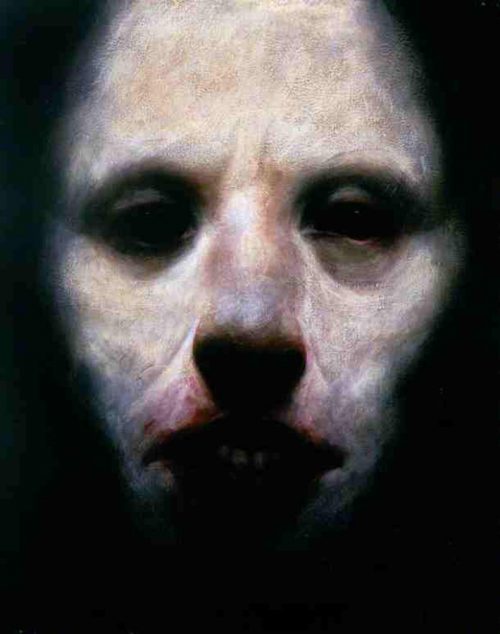 Gallowgate Lard by Ken Currie
Currie was a Scottish author who specialized in depicting the bleak urban life of the Scottish working class. This is supposed to be his self-portrait. 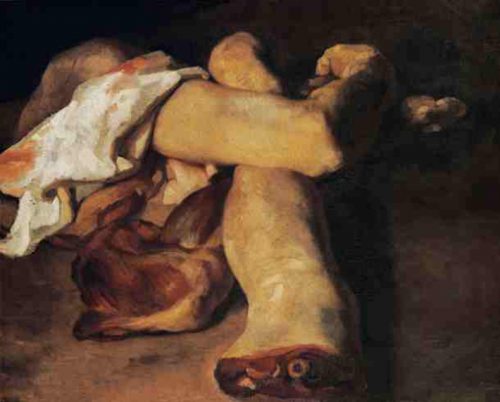 Anatomical Pieces by Theodore Gericault
The artist used human remains as subjects for this gory and troubling work.

Dante and Virgil in Hell 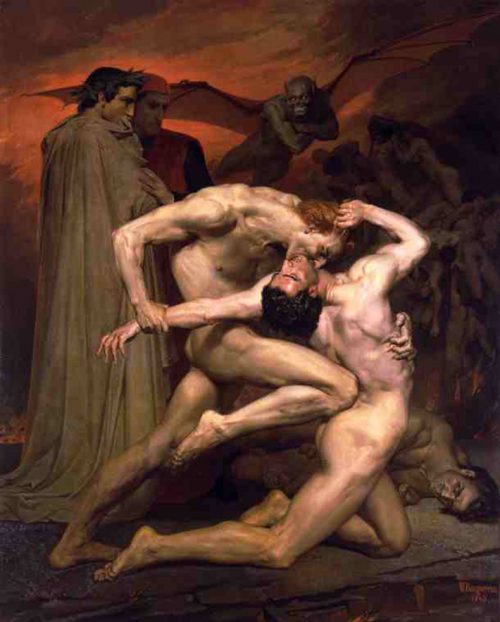 Deterioration of Mind over Matter 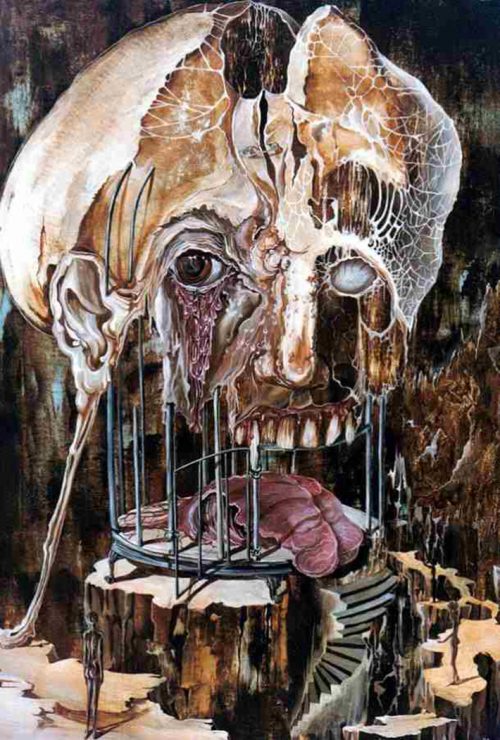 Deterioration of Mind over Matter by Otto Rapp
This image of a decomposing human skull on a devilish birdcage was painted in 1973.

Diodes Being Eaten by His Horses 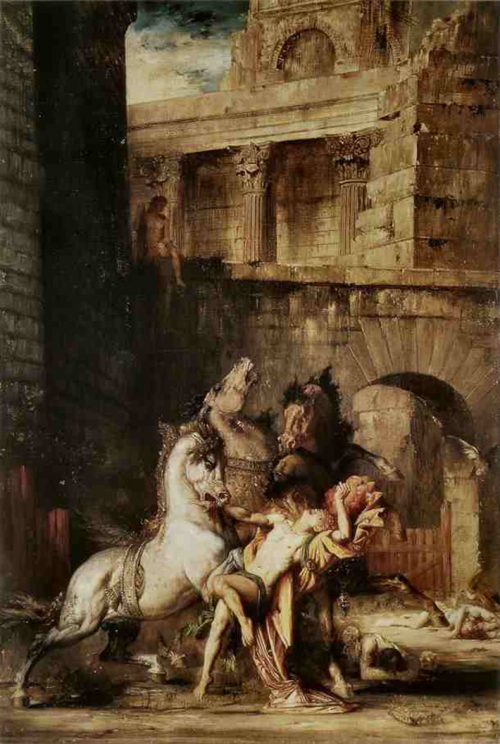 Diodes Being Eaten by His Horses by Gustave Moreau
The dramatic climax from the 8th labor of Hercules, who ordered the capture of King Diomedes’ four flesh-eating horses. Hercules killed Diomedes in battle and fed his body to the horses. (Watercolor) 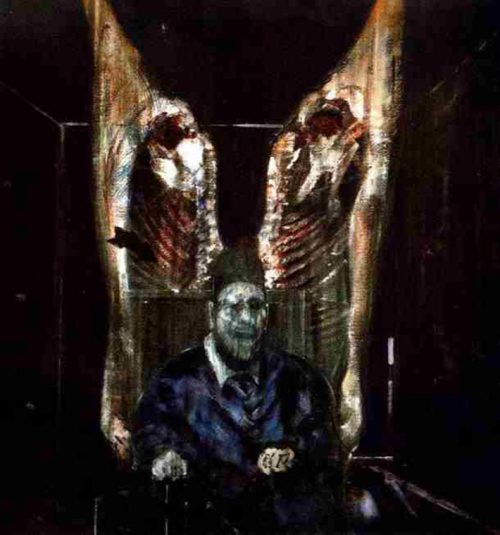 Figure with Meat by Francis Bacon
Based on Velazquez´s portrait of Pope Innocent X this makes the Pope look like a gruesome figure. He also added two bisected halves of a cow. 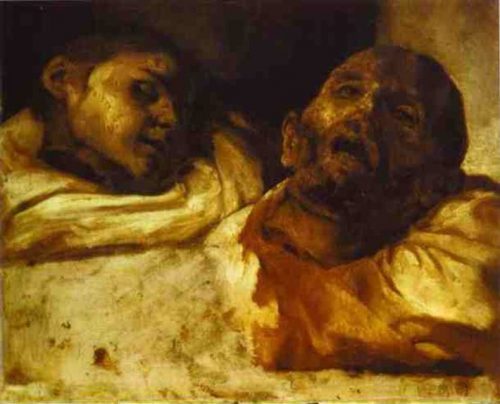 Heads Severed by Theodore Gericault
Heads Severed is a popular example of his disturbing works. This was finished in 1818. 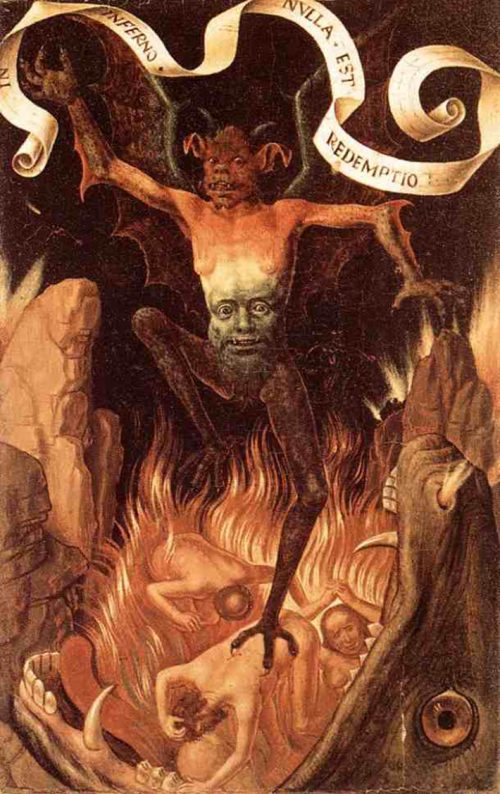 Hell by Hans Memling
It was one of the scariest art works during its time (1485) and was attempting to force people to live virtuous lives. The banner saying “In hell there is no redemption” amplifies this effect. 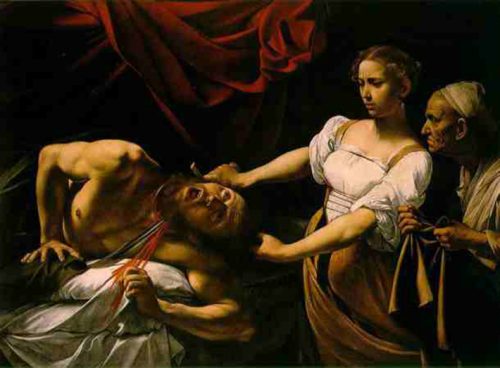 Judith Beheading Holofernes by Caravaggio
In 1599, highlighting the moment of greatest dramatic impact – this picture portrays the moment of decapitation. 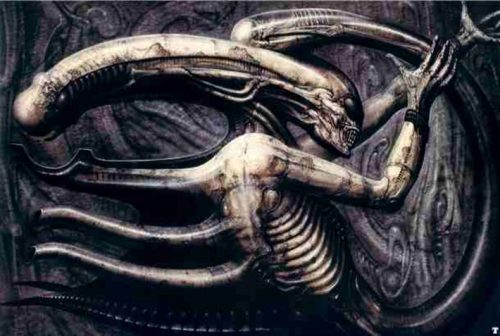 Necronom IV by Hans Rudolf Giger
Giger suffered from night terrors and his paintings are to some extent inspired by his experiences with sleep disorder. This is the image used to portray the alien in the movies by that name.

The Temptation of Saint Anthony 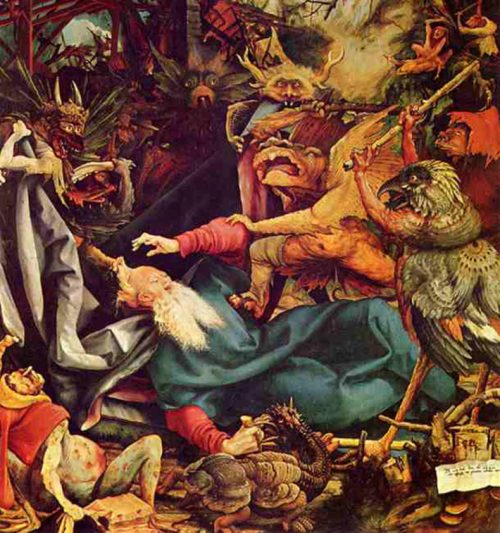 The Flaying of the Corrupt Judge Sisamnes 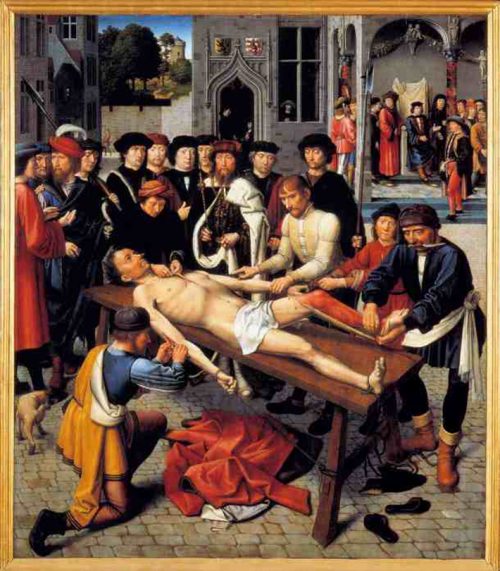 The Flaying of the Corrupt Judge Sisamnes by Gerard David
This was based on the Herodotus story about a judge who accepted a bribe and delivered an unjust verdict. The king had him flayed alive as punishment. 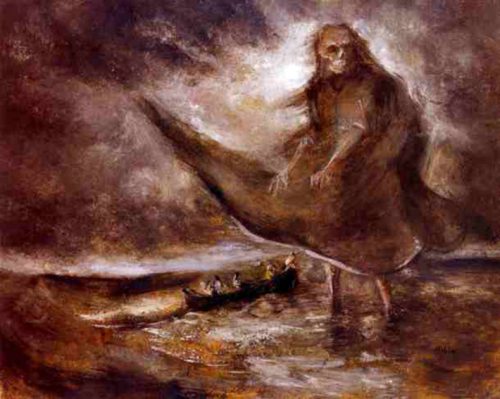 The Water Ghost by Alfred Kubin
Kubin is an important representative of symbolism and expressionism and this is meant to show the torment and impending doom at sea. 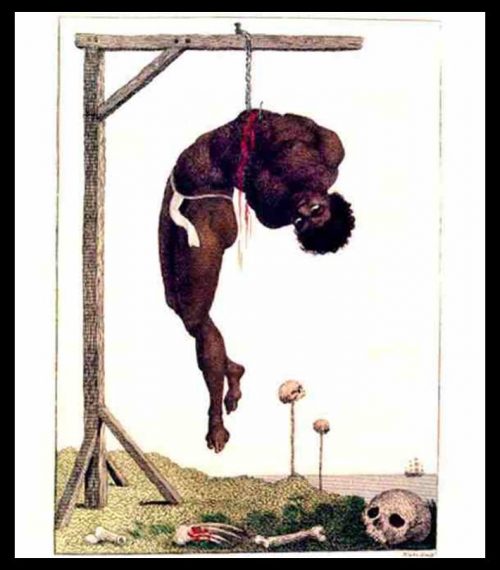 A Negro Hung Alive by William Blake
A slave suspended to a gallows by means of a hook through his ribs is truly gruesome This was based on the account of J.G. Stedman, a Dutch soldier who personally witnessed the event.

And there you have it. Don’t forget to let us know what you think.